Did you know you pay for things you can get free? Join & Get It FREE instead!

Before I Dive In…

I know habits are hard to make and break , leaving you to feel like you have failed.  When failure happens, which is does for all of us, it’s sure nice to have a reminder to keep going.

Lucky for you, I’ve created just the thing you need to keep your chin up – a gorgeous printable quote that you can hang right on refrigerator as a reminder to Keep Going when things are hard.  Sign up now and I’ll email it right to you for free!

Why Habits Are Hard To Make

Want the simple answer?  They just are.

Once you have been doing something for a long time, it’s so hard to stop.  According to FastCompany.com – Habits are your brain’s version of autopilot.  Once your brain gets stuck on autopilot it’s very hard to stop or change the habit – unless you have intention.

Let me give you a personal example of why habits are hard to make and break.  I like food – a lot.  In my head, I know what foods I need to eat in order to stay healthy and thin.  I desire to be lean.  Do you think I always choose the right foods in order to be healthy, lean and in shape?

Katrina, why don’t you eat the right stuff?

I don’t know – but I can tell you that I have a bad habit that I’ve picked over the years to want a snack late a night.  This so called, snack, is usually the worst type that you could eat late at night – it needs to include both salt and sugar and my favorites are a brownie, goldfish crackers, or a big cup of coffee – sometimes all three.

Losing All My Will Power

The sad part about this is that I typically stay right on track all day long and then I throw it all away at night.  First thing in the morning, I will go for a long run, eat a very healthy breakfast, have salad for lunch – all the things that I should be doing all day. Then, rather than just go to bed at night, the autopilot part of my brain will kick in and tell me I need a snack.  It’s all downhill from there.

Auto Pilot Can Steer You Wrong

Please tell me I’m not the only one who struggles with this?

For you, your bad habit might be different than mine. Maybe it’s a coffee addiction (don’t worry, I have the same bad habit too).  Or maybe it’s a bad habit of talking yourself out of getting exercise every day.

We all have our bad habits.  And, I have many more bad habits besides just snacking late at night.  It’s ok.  It’s part of life, but you don’t have to stay there – stuck in they cycle of your bad habits.  There is hope – but before I share that, let’s also talk about why habits are hard to make.

Why Habits Are Hard To Make

In fact, I hate change (it’s a habit I’m trying to break).  Because I don’t like change – it’s very hard for me to change what I’m doing, or NOT doing, and make a new habit.  And, we all still wonder why habits are hard to make and break?!

Trying To Make A New Habit

Let me give you another personal example.  I’ve never been a person who loves to talk on the phone.  I love to talk, just not on the phone – go figure! I’d much rather have a face-to-face conversation with someone.

A couple years ago, I was given the opportunity to take an appointment scheduling job. This job allowed me to work from home, and make a little extra money.

The job was very simple, it would not take very much time at all, and it paid great for the amount of work that was required.  Plus, the employer was someone I had worked for in the past and really enjoyed working for.

The only problem with this job, was that I had to talk on the phone and call people that I didn’t know.  I know you are thinking, Katrina, you love people, you are super out-going, why is talking on a phone a problem?  It just is.  I hate being on the phone – there is a lot of fear for me in talking to someone I don’t know – silly huh?

In the end I decided to take the job anyways, and it was really hard at first.  I had to call people every day.  People who didn’t necessarily want me to call them.  It did not take very much time – but I had to consistently call the same people until I had them on the phone, or until they didn’t respond to me after 5 times of trying.

Starting A New Habit Can Be Paralyzing

I got a lot of voicemails, but a lot of people actually answered the phone.  Which meant I had to talk to them.  I’ll be honest, I hung up a few times before I said anything – the fear paralyzed me.

My autopilot of hating the phone would kick in every time I dialed.  My heart would race, and sometimes when I found enough courage to talk, I would stutter my way through the call.

When the first week ended, I was just happy the week was over.  But, I was making progress and calling a lot of new people.  I called the same people over and over.   A couple people even yelled at me.  Some hung up on me before I could hang up on them, but most phone calls were very pleasant.

I survived the week and was stronger because of it.  The next week, my heart did not race as much when I would dial the phone.  I got faster, and more efficient, and I started to make money!

Put It Into Practice

Sadly, the job was only for three months, but I did learn the importance of putting into practice the idea of making a new habit.  For me, it meant the reward of money and I’m so glad I didn’t shy away from the job and instead plunged forward.

I can tell you that because of all those phone calls I made, I’m not as scared to call new people now. I was able to make a new habit and break an old one.

See what I mean?  Habits are hard to make and break. Especially when you try and fail.  I fail, all the time, but I have to remind myself to keep trying.  To help remind yourself to keep going – you must get my FREE Keep Going Printable Quote now.

Thankfully, there is something you can do about it both situations.  If you find yourself in the same boat as me, where you have a hard time making new habits that actually stick, then here are a few tips that might help.

How To Make New Habits That Stick:

The more you do the new habit, the easier it becomes and eventually it will be a new habit.  The key is doing it.  Again and again and again.

If you are on the opposite side and are struggling with how to break a bad habit, try these tips.

How to Break a Bad Habit:

The more you can be aware of your bad habits, and replace them with something good, the sooner you can break that bad habit or start a new one.  Don’t be ashamed to ask for help and always remember to cut out as many triggers as possible.

When you do, you will be well on your way to understanding why habits are hard to make and break, as well as doing something about it!

Don’t forget to your free Keep Going Printable Quote!  I promise this is just the thing you need to remind yourself to keep going when times are tough and you can’t seem to break that habit.  Grab your exclusive free copy now! 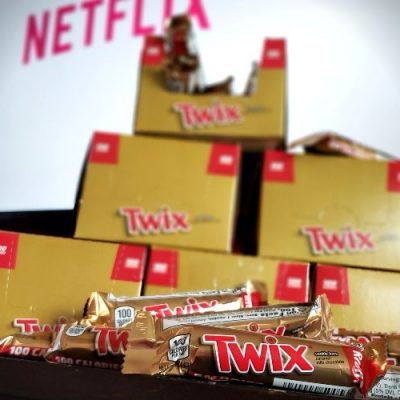 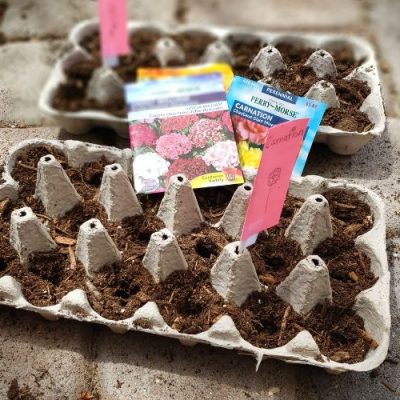 Have you ever tried to grow seeds indoors with your kids?  You can save a lot of money on flowers by spending only a few dollars on seeds and starting the seeds indoors.  Growing seeds indoors with kids is a great activity to when you have extra time at home and you all will love … END_OF_DOCUMENT_TOKEN_TO_BE_REPLACED 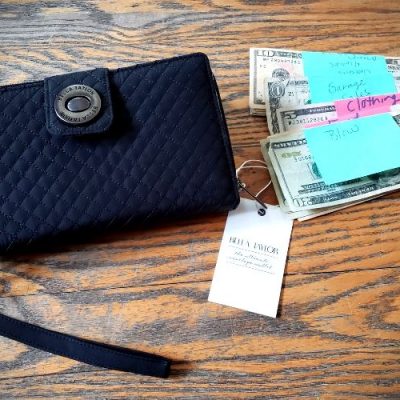 Looking for a cash system wallet?  I was – and I’m so glad I found one that I love!  Because I know you are always looking for ways to afford the stay at home mom life, if you don’t already use cash, you need to start – now!  Enter To Win A Cash System Wallet … END_OF_DOCUMENT_TOKEN_TO_BE_REPLACED 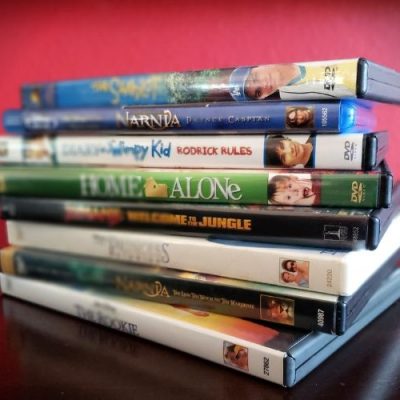 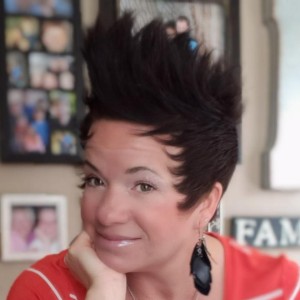 I'm Katrina, a spunky wife and mom, frugal fanatic, huge dog lover, business owner, runner, devoted brownie eater, lover of all things glitter, and above all else I'm valued and cherished by Jesus even when I don't get this thing called "mom" right. Read More…

Get It FREE Instead?! How?

What if I told you there were 5 things you already pay for that you could get for FREE instead?! Sign up now for my Get It FREE Checklist!

What If You Could Get It Free Instead?

What if I told you there are 5 things you pay for already that you can get for FREE instead? Sign up now for my Get It FREE Checklist!